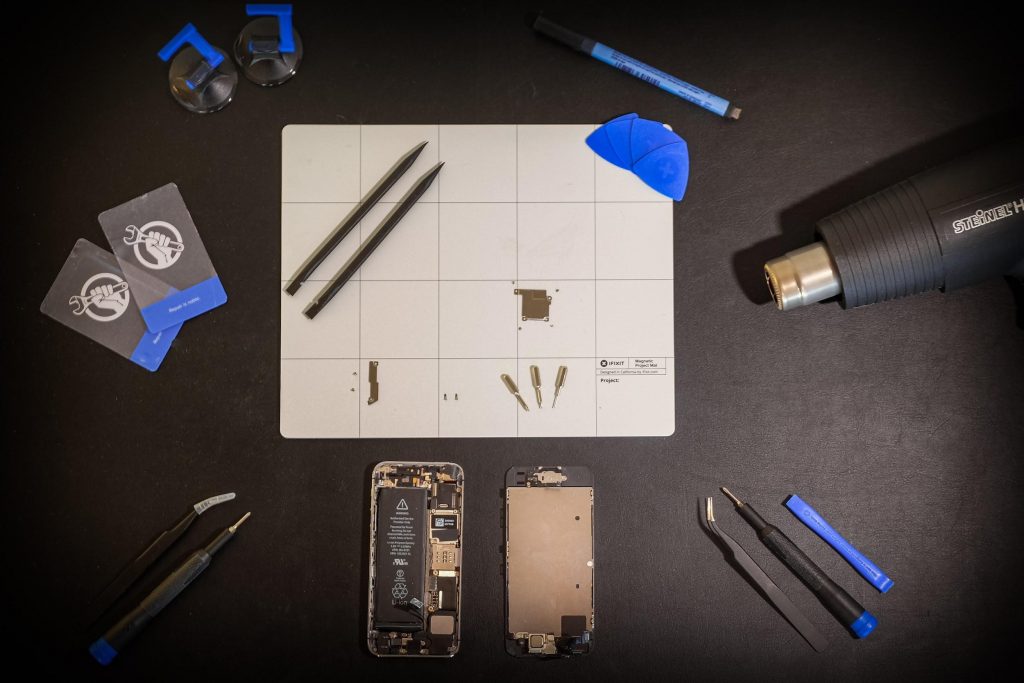 Recently, Apple announced that its Independent Repair Provider Program would be expanded to more than 200 countries by the end of this year.

However, phone repairers in 38 of those countries, including Australia and New Zealand, will have access to the program as early as the end of this week.

To find out what this news means for customers, let’s first understand what the Independent Repair Provider Program by Apple entails and what may have been the factors behind Apple’s recent announcement. 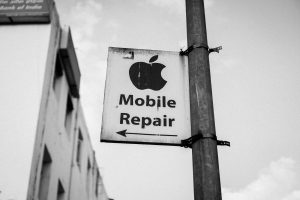 Launched in August 2019, the Independent Repair Provider Program by Apple is a training and support program for independent phone technicians and repairing companies who offer third-party repairs for iPhone and Mac.

Under the program, the independent phone repairers will get access to original Apple parts, service guides, diagnostics, and other manuals.

The technicians would also be trained by Apple and would have to pass exams through an online testing center to get certified.

For the businesses that are approved for the program, the certification would be free.

There are three main requirements for the program:
● The companies which are applying should be registered businesses.
● They should have a commercial walk-in facility.
● Their technicians should pass the certification exam.

Before the launch of this program, phone repair shops had to become Authorized Service Providers of Apple to get access to genuine parts.

However, there were two major drawbacks of the Authorized Service Provider Program: the repair companies would have to pay a fee to sign up for it, and they would only be allowed to complete limited repairs, such as screen and battery replacement.

The significant difference between both programs is that the Independent Repair Provider Program only provides services for out-of-warranty iPhones and Mac. In contrast, the Authorized Service Provider Program covers the entire Apple product line.

There are speculations that the recent launch of this program in Australia and New Zealand may have been prompted by the criticism on Apple for opposing third-party repairs and the ongoing inquiry by the Productivity Commission on the Right to Repair.

The Right to Repair Legislation 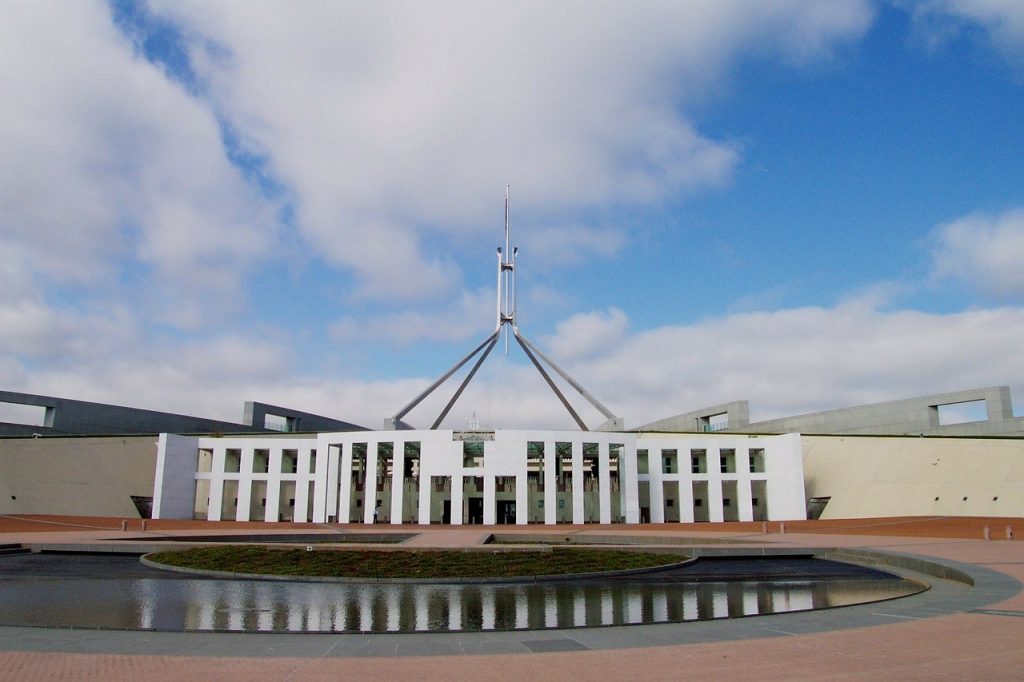 Internationally, the Right to Repair movement first came to light in 2012, when car mechanics in the US demanded access to original spare parts from automobile manufacturers.

Today, more than 20 US states have the Right to Repair laws. The legislation is also present in Europe through the EU EcoDesign directive, and manufacturers are required to provide spare parts of goods for up to 10 years.

In Australia, the Right to Repair was added to the Productivity Commission’s agenda by the Australian Treasurer, on the advice of Federal Minister Michael Sukkur. The draft report is expected to be released in June.

During the inquiry by the Commission, the independent phone repairers of Australia bashed tech giants like Apple for making third-party repairs difficult. They said that the industry would go extinct if the legislation were not done.

Simply put, the Right to Repair law will make it easy for consumers and repair technicians to fix broken goods.

There are also environmental implications of the law. As the consumers will not replace repaired goods, it will decrease carbon emissions and pollution.

The Productivity Commission’s inquiry was well-received by the people, and a lot of exciting ideas were brought up by the public.

What the Program Means For Apple Customers 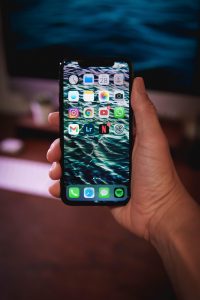 Over the years, Apple has been making it difficult for its customers to get third-party repairs done. Doing so either void the warranty of their device or cause them to run into numerous other problems.

With this program, Apple customers will be able to get their phones repaired by thousands of phone repairing companies all across the country who have access to genuine Apple parts.

Opting for third-party repairs also has a lot of other benefits for customers.

The most significant benefit is the cost-effectiveness of third-party repairs. For example, according to Fix2U, an Australian repair company, the battery or camera replacement of an iPhone can cost somewhere between $79 to $200. 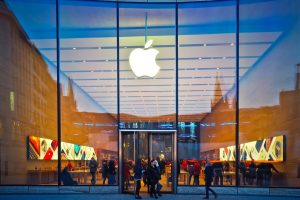 While Apple charges up to $519 for the screen replacement of iPhone 12, and the battery replacement by Apple can cost up to $109.

There is also greater availability of third-party phone repair services across the country; however, Apple stores not only require an appointment, but they aren’t also located everywhere. 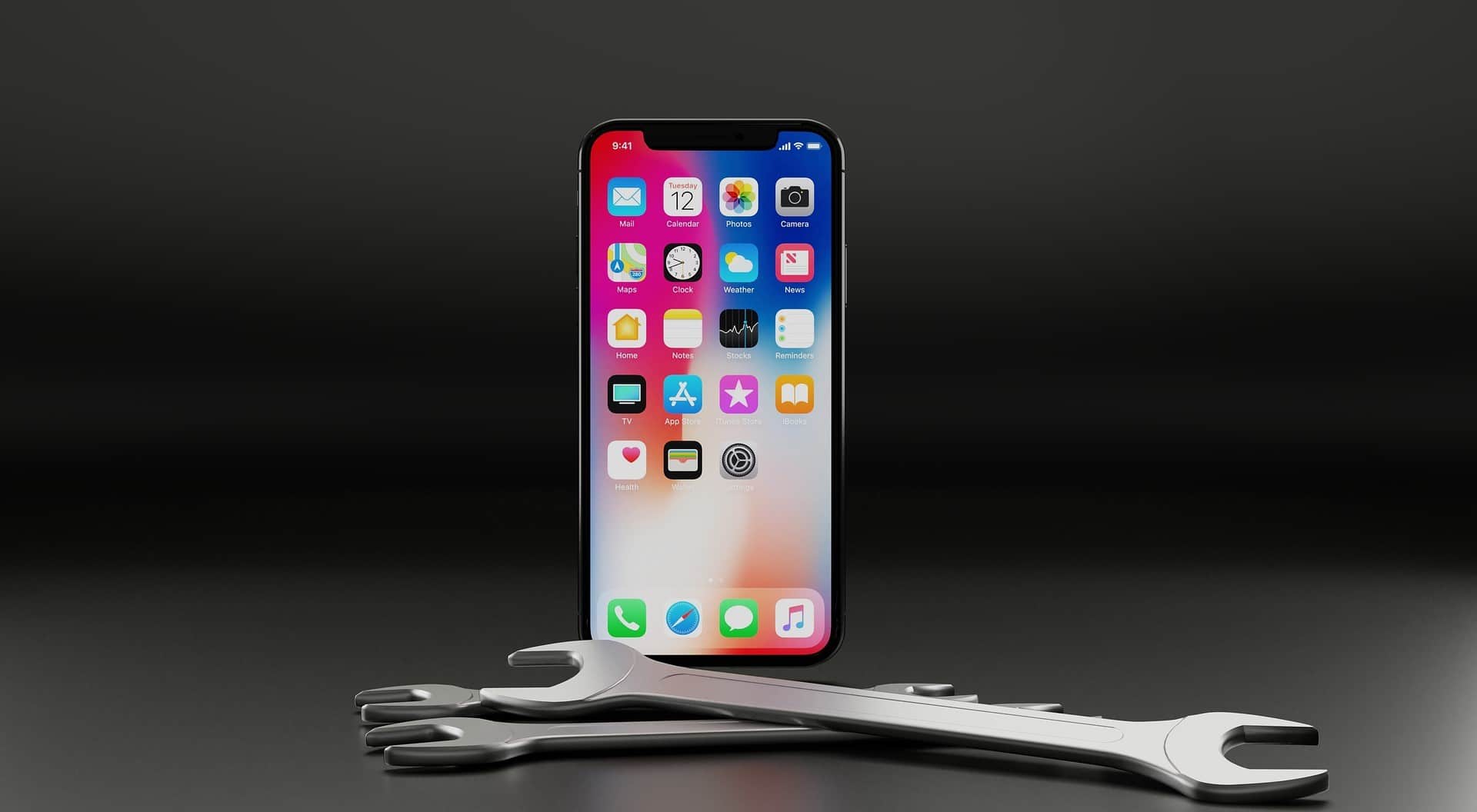 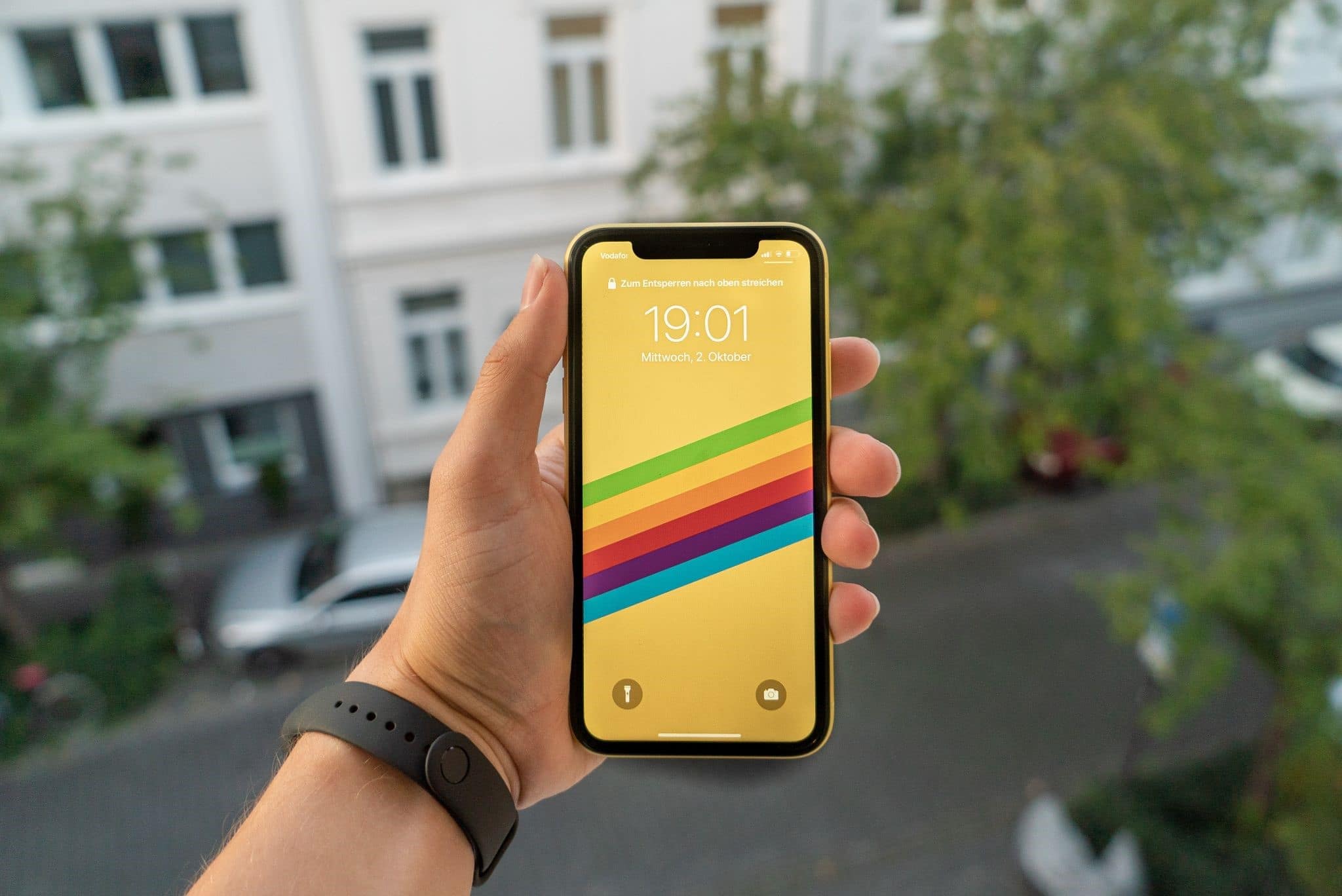 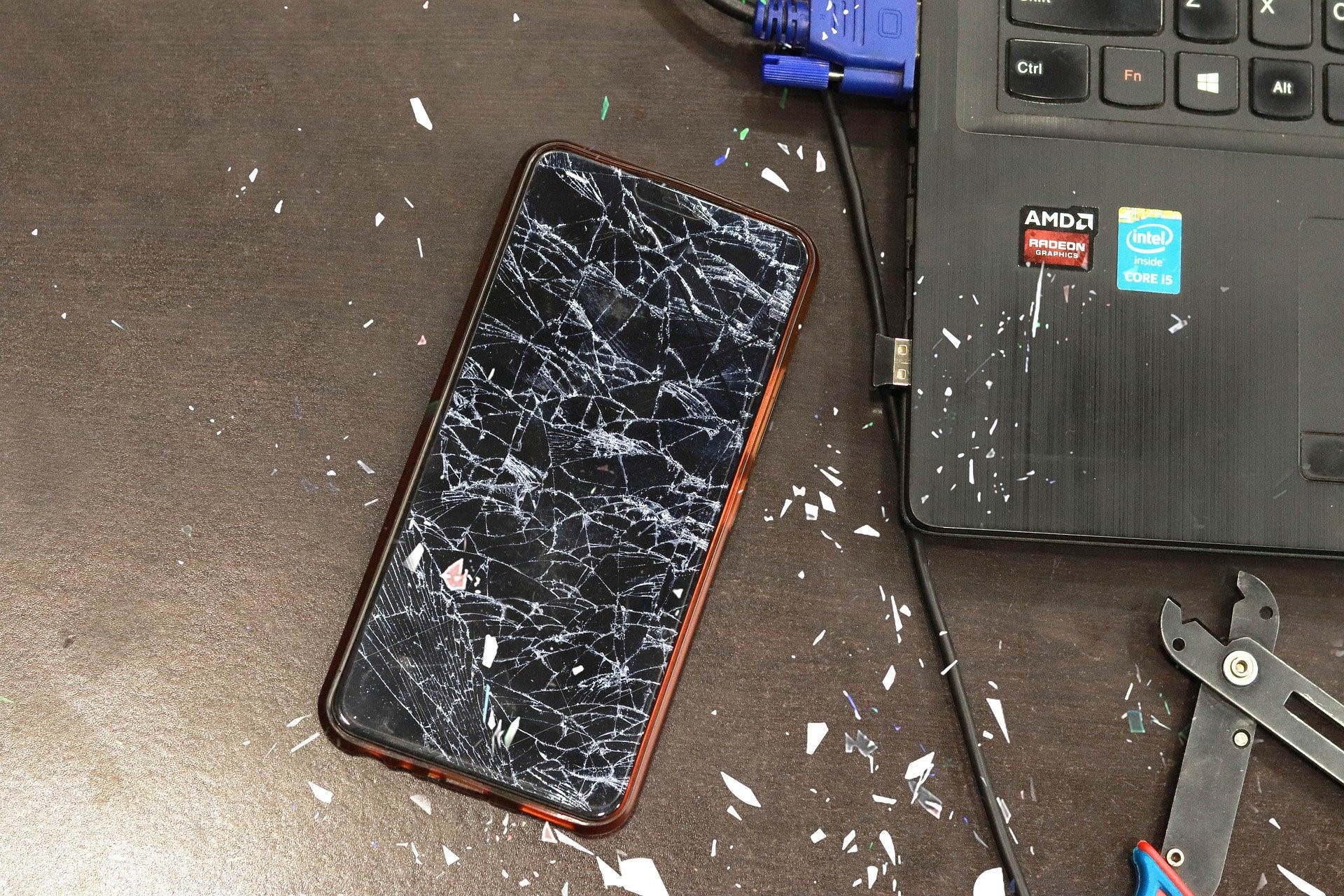